The story of life in a wheelchair is quite simple, requiring only a series of verbs to explain it.

Every morning I sit down in my chair to go to the restroom. After doing so, I return to my chair and maneuver around getting dressed for work. I drink tea before leaving and then use the driveway in front of my house to get out onto the sidewalk.

After struggling to get into the car, I disassemble my chair (one wheel at a time) and put all the parts on the seat next to me. When I get to work, I park, unfold the chair next to the car door, and sit back down on it. I take an elevator with wide doors to the ninth floor of the World Bank headquarters in Washington, D.C., where my office is located. This is where I edited the most important film I have ever produced. A year ago, my job gave me the opportunity to travel. I traveled to Jamaica to learn about the experiences of poor people with disabilities like me and to see firsthand what their daily lives are like in a country that struggles to provide even the most basic services.

My personal journey has been longer, of course, and has included countless doctor appointments, rehabilitation sessions, learning basic skills, learning computer skills, and finding a job that I enjoy.

Sixteen years ago, while participating in a semester-long study abroad program in Italy, I suffered an accident. On February 9, 2001, while snowboarding, I went off the slope and hit a thick alpine tree. I landed face down in the snow and was immediately unable to move or feel my body.

The news was not encouraging.

As I lay there, I remembered Superman actor Christopher Reeve and thought about how he sought a cure for his spinal cord injury. I remember being turned around and put on a sled to be taken to a helicopter at the base of the slope; I have flashes of memories of the helicopter and the kind – bearded – face of one of the rescuers just before I lost consciousness. 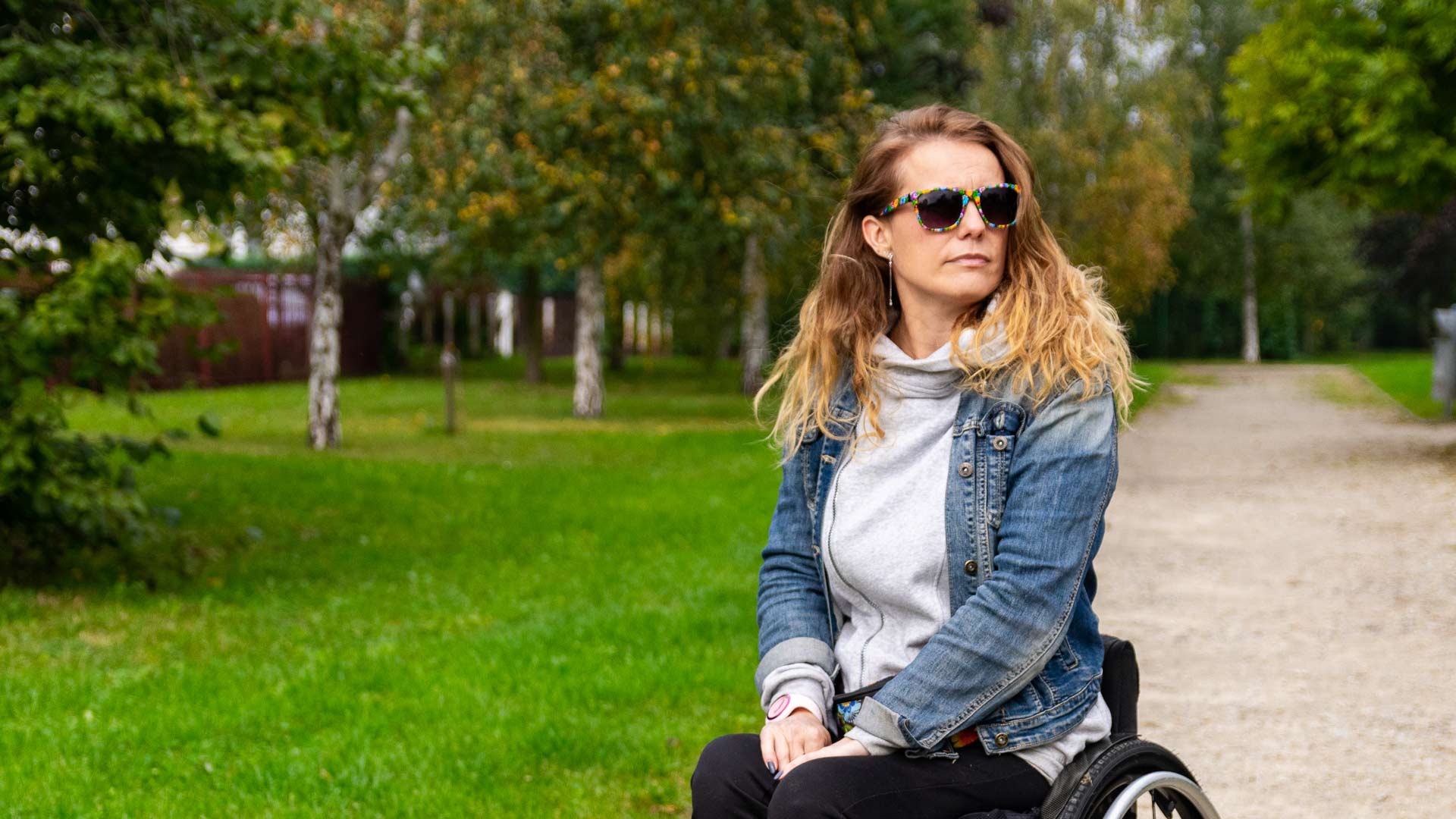 At the time of the accident, I had been learning Italian for only six months. In the hospital, I learned to speak the language fluently. But not understanding all the details of the conversations going on in the background around my bed was very fortunate. I was never told I was paralyzed until I asked the doctors about it. By then I had time to figure out my situation. If I had had this accident in the United States, I would have known about it immediately. Putting off this difficult news gave me time to reflect and start adjusting to the new reality I was facing.

When I truly realized what had happened to me, I cried my eyes out, holding my mom by my side. A few days later, I had to blow my nose and without thinking, sitting in the hospital in a wheelchair (not in very good condition) made of stainless steel aluminum, I made a huge effort to move around the bed and grab a tissue. I did it all by myself.